ReForestation In The UK

After centuries, perhaps thousands of years of taking from the forests of the UK, recently authorities have turned to reforesting areas of the UK, why so?

One of the biggest topical issues of the late twentieth and early twenty first centuries has been climate change, formerly known as global warming. Why the change? Well, it was found that the Earth was not solely getting warmer..although increased global temperatures were one of the bigger symptoms of climate change. However, despite rising sea temperatures, extreme heat, and overall higher global temperatures, some areas were actually having extreme cold snaps too. Thus the term climate change has become the accepted term instead of global warming.

You may wonder: What do trees have to do with this? One source claims that a medium sized tree will sequester around one tonne of carbon dioxide by the time that it reaches 40 years of age! So, multiply that by thousands of trees, and you can see how Carbon Dioxide, one of the biggest drivers of climate change can be partially neutered by the planting of trees.

In addition to atmospheric gases, trees also lower the ambient temperature of an area, or city, such as London. The shade, colour of the canopy, and absorption of light, means that a tree canopy can reduce many of the main drivers of temperature extremes..both high and low. 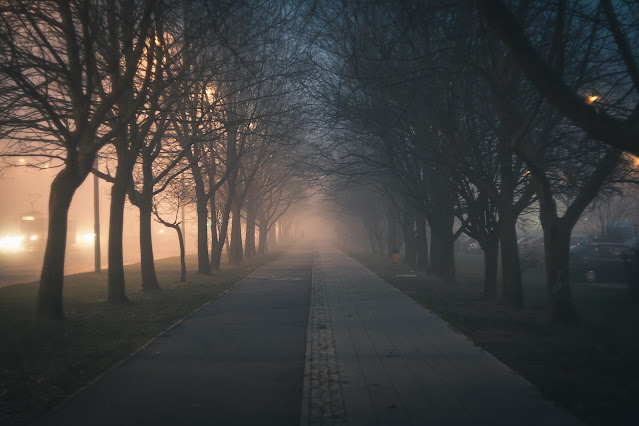 Clearly reforestation is not just an issue for rural areas. No wonder, then, that Sadiq Khan, mayor of London, has undertaken an initiative to plant 7000 additional street trees, and increase canopy cover by 10% by 2050, according to this source.

Reforestation in Rural Areas of the UK

However, when the term 'reforestation' is generally applied to the UK, it's context is usually in terms of reforesting farmland, logged forests and so forth. 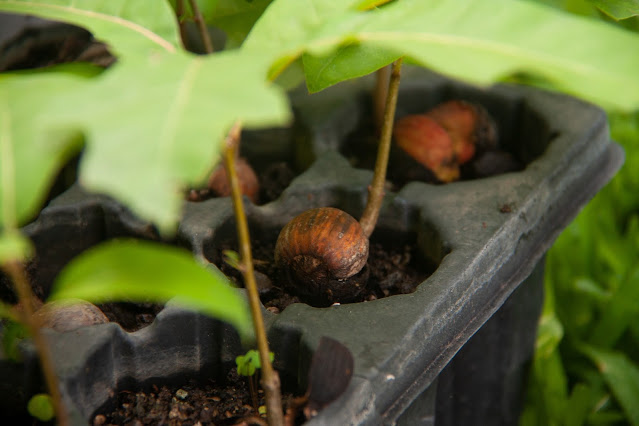 Has the Uk pursued rural reforestation with the same vigour as they have in the cities of the land? Yes, the evidence suggests that it has.
Statistics show that, according to ZME science, authorities plan to plant a coast to coast forest in the northern regions of England, comprising some 50 million trees. And this is just one of the forestry projects that are being planned.
To the average lay person though, the idea of a drier UK with warmer temperatures might sound appealing, that reforestation is not a pressing issue. Are they correct?
One of the biggest epiphanies of the last one hundred years is the concept of a global, interwoven planet. To simply shrug our shoulders while other lands suffer record breaking droughts, hurricanes, and sea level increases, is no longer considered acceptable.
For this reason, plus the effect on farming produce in the UK, a systematic, coordinated approach to reforestation has been considered a priority. In addtion, England's forests are very much part of the fabric of the cultural identity that the country has grown over the period since civilisation became coordinated and mature int he region.

Will Reforestation Achieve It's Goals?

It is important to realise that, despite reforestation being pursued with renewed vigour, it is not the final solution to planetary problems. Not every area will necessarily embrace reforestation with the same gusto, just as many areas will not reduce Carbon consumption, pollution, or extinction of native species.
As such, reforestation, as good and noble an ideal as it is, is akin to building a wall of a new house construct. It looks nice, but unless the other walls, windows, and doors are added...it will only be a wall.
To combat the needs of a suffering planet requires a global solution. So, reforestation of the UK is a worthy cause..but not a solution.

Popular posts from this blog

Forestry Developments in the UK

Forestry resources on the increase in the UK When it comes to forestry, the UK has been under the curse of deforestation for many centuries. As such, climate change and other problems really rose to the fore over the last one hundred years or so. However, the climate of antipathy towards renewable resources has changed over recent years, and the commitment to sustainable forestry has gained momentum. So, what has the change of attitude done to the levels of forestry in the UK? Stay tuned to our blog to examine this subject in detail over a series of articles. Of course, the types of forests that can be found right through the UK are very diverse. Whilst not having the diversity of a subtropical, tropical, or even warm temperate region especially when it comes to numbers of species per hectare, acre, or square mile....the British forests are still very diverse, mainly according to climatic zones. The South East of England, for example, has generally warmer, drier summers, given their s
Read more